Taurine – Benefits, side effects and how to use 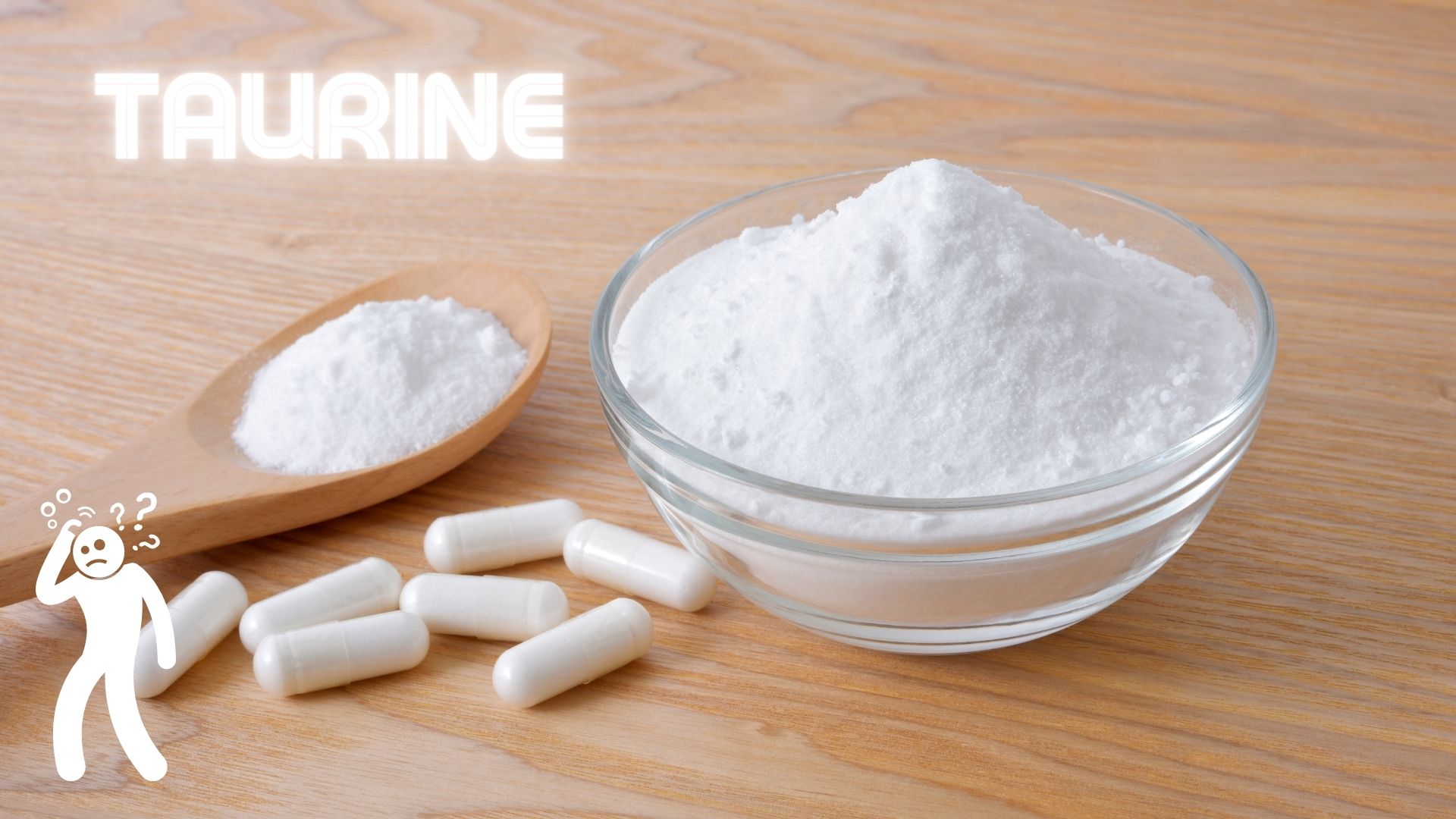 Taurine is a type of amino acid found in many foods and is often added to energy drinks.

Many people take taurine as a supplement, and some researchers call it a “miracle molecule”.

It has been shown to have several health benefits, such as a lower risk of disease and improved athletic performance.

It is also very safe and has no known side effects if taken in reasonable doses.

Taurine is an amino sulfonic acid that is naturally found in your body. It is especially concentrated in your brain, eyes, heart and muscles.

Unlike most other amino acids, it is not used to build protein. Instead, it is classified as a conditionally essential amino acid.

Your body can produce taurine, and it is also present in some foods. However, certain people – such as those with specific diseases such as heart disease or diabetes – may benefit from taking the supplement.

Despite popular belief, this amino acid is not extracted from bull urine or semen. The name is derived from the Latin word taurus, which means bull – so this is probably a reason for frequent confusion.

The main sources of taurine are foods of animal origin, such as meat, fish and dairy products.

Although some processed vegetarian foods contain added taurine, they are unlikely to offer sufficient amounts to optimize your levels.

However, I do not recommend drinking carbonated or energy drinks in large quantities because of other ingredients that can be harmful.

Because the form of taurine used in supplements and energy drinks is usually made synthetically – not from animals – it is suitable for vegans.

Functions in your body

Taurine, which is found in several organs, has a wide purpose.

His direct roles include :

Since it is a conditionally essential amino acid, a healthy person can produce the minimum amount needed for these essential daily functions.

However, in rare cases, larger amounts may be needed, which is why taurine is necessary for some people – such as those with heart or kidney failure, as well as for premature infants who are fed intravenously.

When a deficiency occurs during fetal development, serious symptoms such as impaired brain function and poor blood sugar control have been observed.

It can fight diabetes

Long-term supplementation reduced blood sugar levels in rats with diabetes — without any changes in diet or exercise.

Blood sugar levels are very important for health, because high levels are a key factor in type 2 diabetes and many other chronic diseases.

Interestingly, people with diabetes have lower levels of taurine – another indication that it may play a role in this disease.

In this regard, more research is needed in this area.

It can improve heart health

Taurine can help reduce the risk of cardiovascular disease.

Studies show a link between higher levels of taurine and significantly lower mortality rates from heart disease, as well as reduced cholesterol and blood pressure.

Taurine can help reduce high blood pressure by reducing resistance to blood flow in the walls of blood vessels. It can also reduce nerve impulses in your brain that increase blood pressure.

In a two-week study in people with diabetes, taurine supplements significantly reduced arterial stiffness — potentially making it easier for the heart to pump blood throughout the body.

In addition, supplements have been found to reduce inflammation and thickening of the arteries. Combined, these effects can drastically reduce the risk of heart disease.

It can improve exercise performance

In animal studies, it caused muscles to work harder and longer and increased the ability of muscles to contract and produce strength. In mice, it reduced fatigue and muscle damage during training.

Studies in humans have shown that taurine removes waste products that lead to fatigue and cause muscle burns. It also protects muscles from cell damage and oxidative stress.

In addition to these performance benefits, taurine can help with weight loss by increasing the body’s consumption of fat for fuel. In cyclists, the addition of 1.66 grams of taurine increased fat burning by 16%.

Other health benefits of taurine

Taurine has a surprisingly wide range of potential health benefits.

It can improve various other functions in your body, such as sight and hearing in certain populations.

In one human study, 12% of participants who took taurine completely eliminated tinnitus, which was associated with hearing loss.

It is also present in large amounts in your eyes, and research shows that eye problems can occur when these levels begin to decline. Increased concentrations are believed to optimize vision and eye health.

Because it helps regulate muscle contractions, taurine can reduce seizures and help treat conditions such as epilepsy.

It appears to act by binding to GABA receptors in your brain, which play a key role in controlling and calming your central nervous system.

Finally, it can protect liver cells from damage by free radicals and toxins. In one study, 2 grams of taurine taken three times a day reduced markers of liver damage with a reduction in oxidative stress.

However, more research is needed on most of these benefits.

Side effects and safety concerns

According to the best available evidence, taurine has no negative side effects when used in the recommended amounts.

Although there were no direct problems with taurine supplements, the death of athletes in Europe was linked to energy drinks containing taurine and caffeine.

This has led to several countries banning or restricting the sale of taurine.

However, these deaths may be caused by large doses of caffeine or some other substances taken by athletes.

As with most amino acid-based supplements, problems could potentially occur in people with kidney problems.

How to take taurine supplementation?

However, the upper limit of toxicity is much higher – even doses above 2,000 mg are well tolerated.

Studies on the safety of taurine suggest that up to 3,000 mg per day is still safe throughout life.

Although some studies may use a higher dose in shorter periods, 3,000 mg per day will help you maximize the benefits while staying in a safe range.

The easiest and most cost-effective way to achieve this is through the addition of powders or tablets.

Although it can be obtained naturally from meat, dairy products, and fish, most people will not consume enough to meet the doses used in the studies described above.

If you are interested to see what nutrient deficiencies are very common, read this blog. 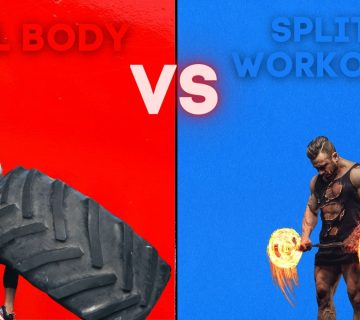 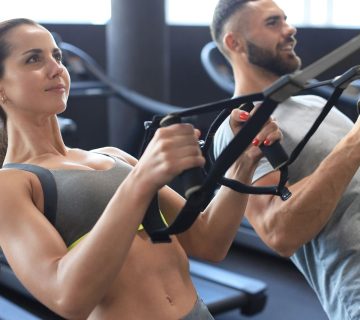 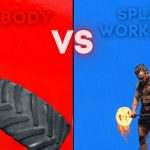 This website uses cookies to improve your experience while you navigate through the website. Out of these cookies, the cookies that are categorized as necessary are stored on your browser as they are essential for the working of basic functionalities of the website. We also use third-party cookies that help us analyze and understand how you use this website. These cookies will be stored in your browser only with your consent. You also have the option to opt-out of these cookies. But opting out of some of these cookies may have an effect on your browsing experience.
Necessary Always Enabled
Necessary cookies are absolutely essential for the website to function properly. This category only includes cookies that ensures basic functionalities and security features of the website. These cookies do not store any personal information.
Non-necessary
Any cookies that may not be particularly necessary for the website to function and is used specifically to collect user personal data via analytics, ads, other embedded contents are termed as non-necessary cookies. It is mandatory to procure user consent prior to running these cookies on your website.
SAVE & ACCEPT
← Why am i always tired? ← Caffeine – when, how, how much and why?